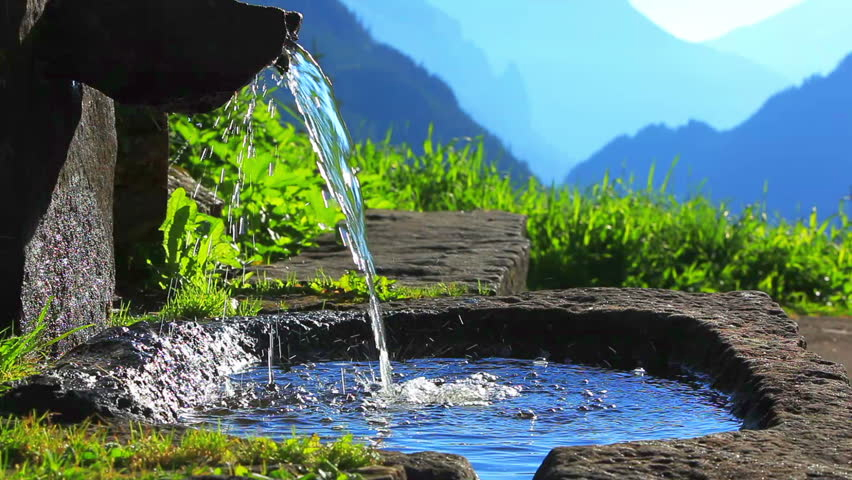 There is a growing awareness that this term, coined to describe the day that taps would run dry in the City, has created an unhealthy image of Cape Town.

The term Day Zero has been remarkably effective in coercing Capetonians to comply with water restrictions.  Cape Town’s current water consumption averaged is 523 megalitres per day (MLD) which, is significantly better than the 1 130MLD in 2014.  In other words, scare tactics was necessary to achieve this level of compliance.

Tourism has created much-needed jobs for South Africans; the direct and total contribution of tourism to the global GDP was about $2.306bn in 2017.  There is a real commitment to ensuring that this sector continues to thrive.

On a city level, alternative water sources have been identified.  The City plans to extract approximately 160 megalitres per day from 3 Aquifers, which lie beneath the greater Cape Town area.  Construction is underway on 3 desalination plants which are expected to come online in March.  Water recycling will augment the cities supply.

On a hotel level, each property has committed to reducing water consumption.  This is done through awareness campaigns, removal of plugs in baths (plugs may be requested), and the placing of water saving devices on showers and taps.  In some instances, properties have installed water purification plants and are making use of groundwater.

On the 2nd  February Economic Opportunities, MEC Alan Winde together with Peter Flower (Director of Water and Sanitation) and Ian Neilson (Deputy Mayor) from the City of Cape Town addressed the Tourism Sector to allay fears and to inform role players of the plans that have been put in place.  They outlined what the Cities backup plans are and were able to reassure the sector that Cape Town will remain open for business.

On average, Cape Town gets 47,4mm of rain in June.  With Day Zero being pushed out to July (from mid-April), Cape Town should be well within its rainy season and the crisis will have been averted for this year provided that people in the City continue to be diligent in their efforts conserve water.

While the term Day Zero has had the desired effect on compliance, the international reporting of this term has had an unnecessarily negative impact on potential visitors to Cape Town.

Cape Town is very much open for business