Getting around SA has never been easier! 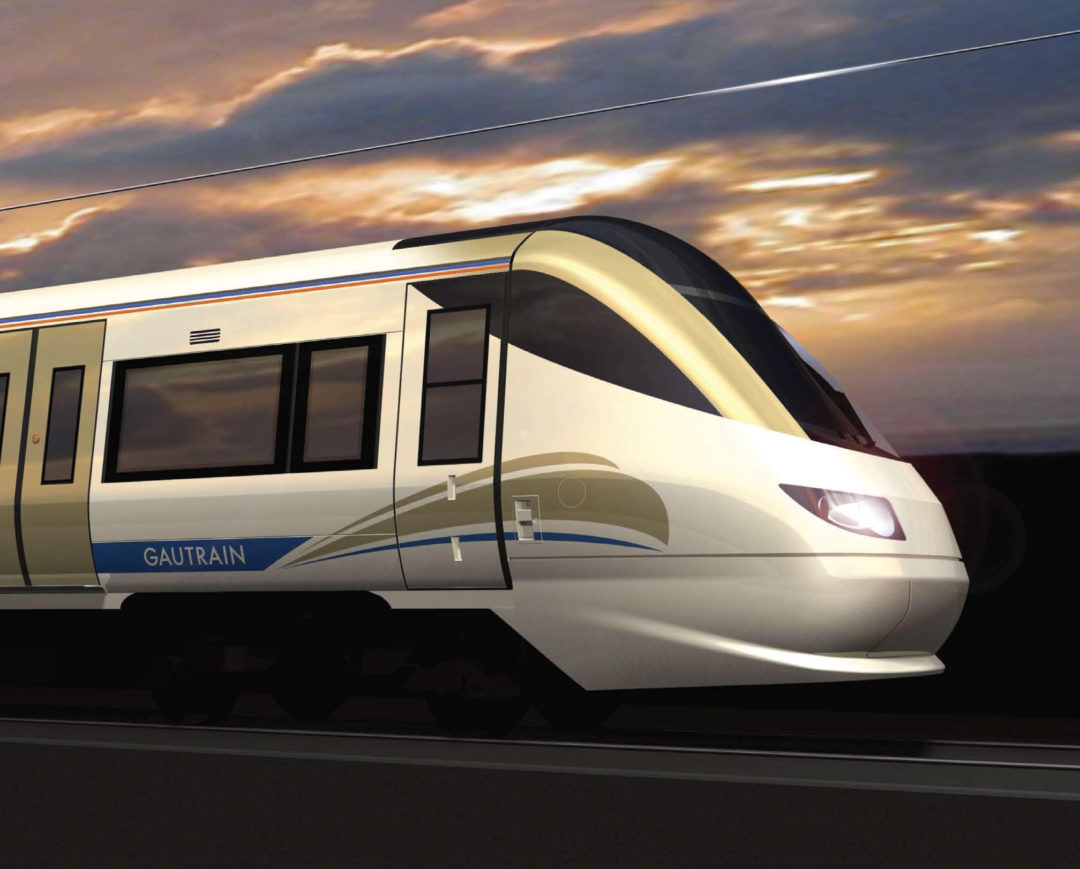 Not only has the FIFA World Cup raised South Africa’s profile it has also raised the bar in terms of what South Africa has to offer.

The billions of Rands, which were invested into infrastructure in preparation for the World Cup, has put South Africa on a whole new playing field. Up-grades to both airports in Cape Town and Johannesburg plus a completely new airport in Durban means that South Africa offers world class travel facilities. The introduction of speed rail between the airport and Sandton in Johannesburg means that the quality experience doesn’t end outside the airport building.

Getting around South Africa has never been easier and can therefore be offered with renewed confidence, especially given the professionalism which was displayed by the country as a whole during the tournament.